Languages Alive! is a program of engaging and interactive language and cultural experiences for R-6 students.

Delivered by highly proficient speakers of the relevant language, the program will run again during the 2022 July school holidays in metropolitan and country locations. 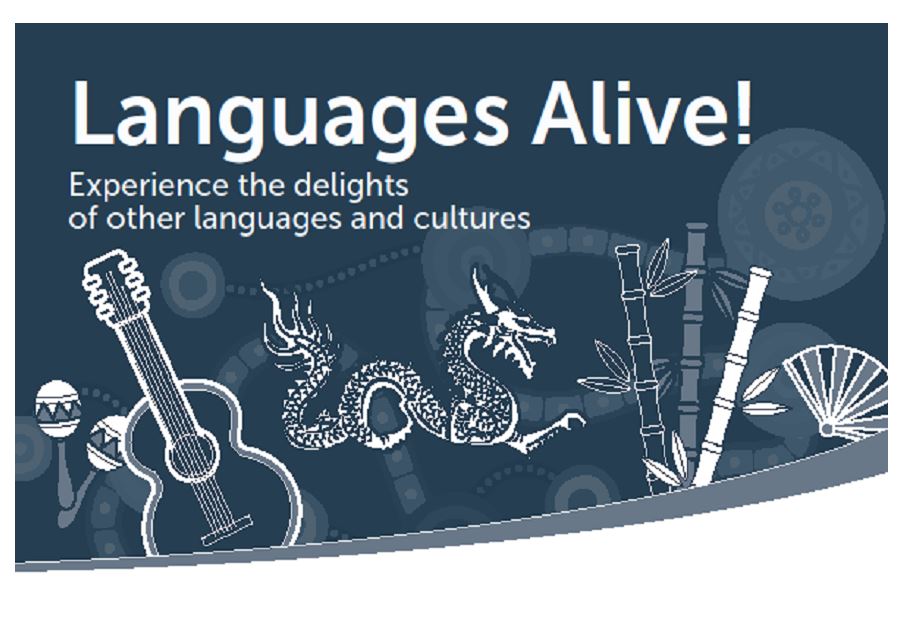 In the July school holidays the world of language and culture once again came alive in the R-6 Languages Alive! program. Children explored the mysterious and enchanting Burmese language, role played being a Japanese speaking Ninja Warrior, created their...

END_OF_DOCUMENT_TOKEN_TO_BE_REPLACED 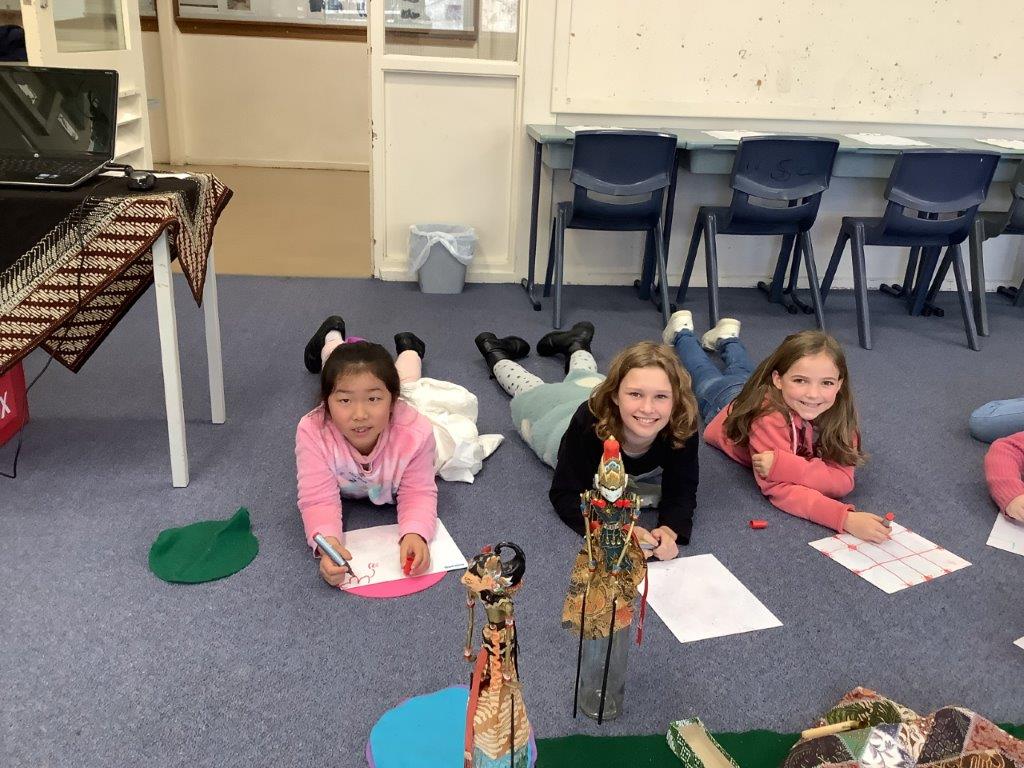 Would your child enjoy learning the Vietnamese Fan Dance? Or immersing themselves in Serbian culture? Or becoming a Japanese speaking Ninja Warrior? The world of language and culture comes alive in the R-6 Languages Alive! holiday program offered by the School of...

END_OF_DOCUMENT_TOKEN_TO_BE_REPLACED 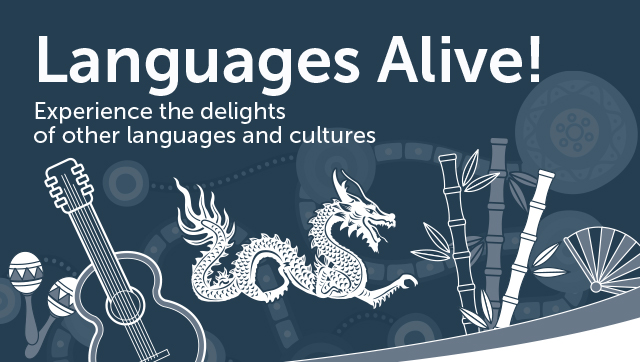 We are delighted with the excellent article that the Advertiser published about Languages Alive! Photo taken on one of 6 days that we offered over the July school...

END_OF_DOCUMENT_TOKEN_TO_BE_REPLACED 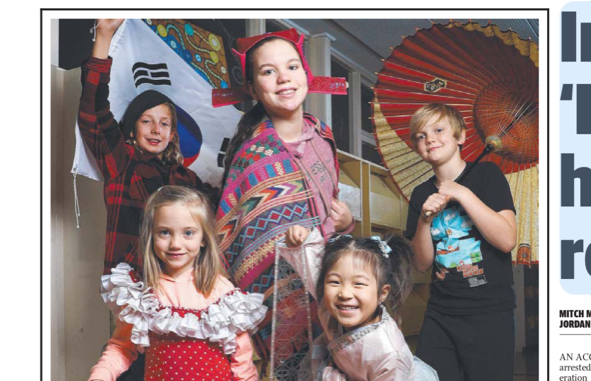 Languages come Alive in the July holidays through Chinese fashion, German games and learning about the Mona Lisa in Italian! [pdf-embedder url="https://schooloflanguages.sa.edu.au/wp-content/uploads/2021/07/Testimonials-LA-July-students-and-parents-.pdf"...

END_OF_DOCUMENT_TOKEN_TO_BE_REPLACED 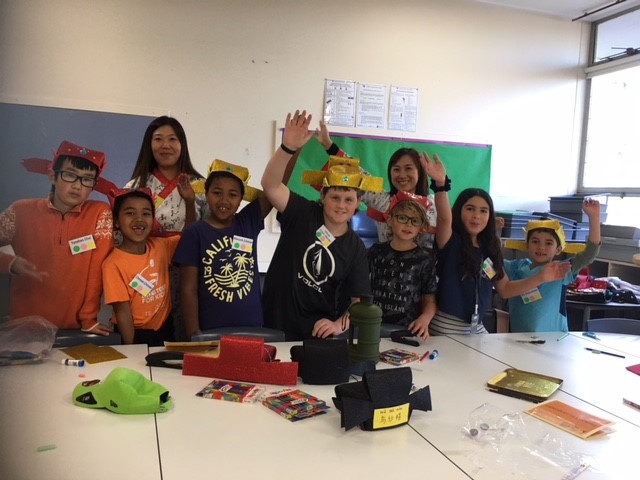 The School of Languages will again be offering the across-sector R-7 Languages Alive! holiday program in July 2021. It will provide students with interactive language learning opportunities in Chinese, French, German, Hindi, Indonesian, Italian, Korean. Nepali, and...

END_OF_DOCUMENT_TOKEN_TO_BE_REPLACED 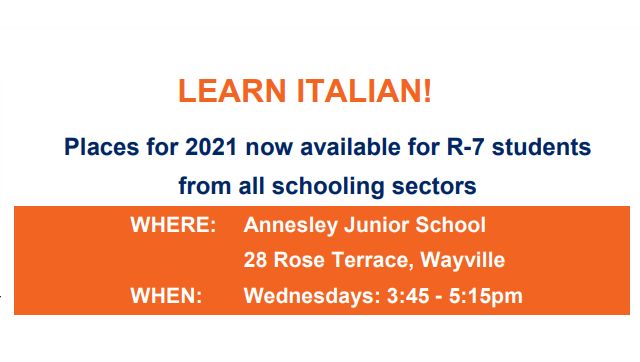 The Indonesian class was great fun we learnt how to act and make puppets that tell stories about being a good person and good lessons like never trick people and telling the truth.
Oliver Hennig

I like LANGUAGES ALIVE because I learn about languages that I don’t know about. I like the smaller groups. I inked the Korean game with feathers where we through them into cities on a Korean map like Seoul.
Yassine Fdhila

I liked everything about LANGUAGES ALIVE because it was good fun. I liked the Indonesian puppets and how colourful they are.
Ashlyn Kelly

I liked making Indonesian puppets. They are used for shows and they make shadows.
Ángel Korat

We really liked LANGUAGES ALIVE German because it was fun and I learnt how to count in German and I created a Shatutta which is a special present that all children get on their first day of school filled with stationery and lollies. We also learnt that hello is nearly the same as in English but instead of He it’s Ha.
Chloe Pearce, Jasmine Goodrich, Isabel Pearce

I learnt the body parts and drew ourselves and sang songs in Ngarrindjeri. I learnt that there are 300 different Aboriginal languages in Australia. It was great fun!
Sequoia Pitt

I learnt an Aboriginal dreaming story about the making of the world. The name of the creator was Ngarrindjeri.
Pink Fang

I thought the Auslan class was amazing. I learnt a lot, mostly the animals and some alphabet. I specifically enjoyed learning about the people who are deaf and learning how they communicate.
Antonio Schrapel

The Auslan class was very enjoyable and we learnt lots of new things including our names and animals. It was all so much fun!
Lucas Roberts