CELEBRATING 35 YEARS: LOOKING BACK OVER OUR SCHOOL’S HISTORY

In 1986 we began our journey humbly, with 155 secondary enrolments in 6 languages. We were called the South Australian Secondary School of Languages (SASSL). By 1988 we were offering 9 language! Click to see the 1988 Newsletter.

By 1991, 11 languages were offered to 670 secondary students. Go to  to see the 1991 Info Bulletin announcing the School’s Council members. 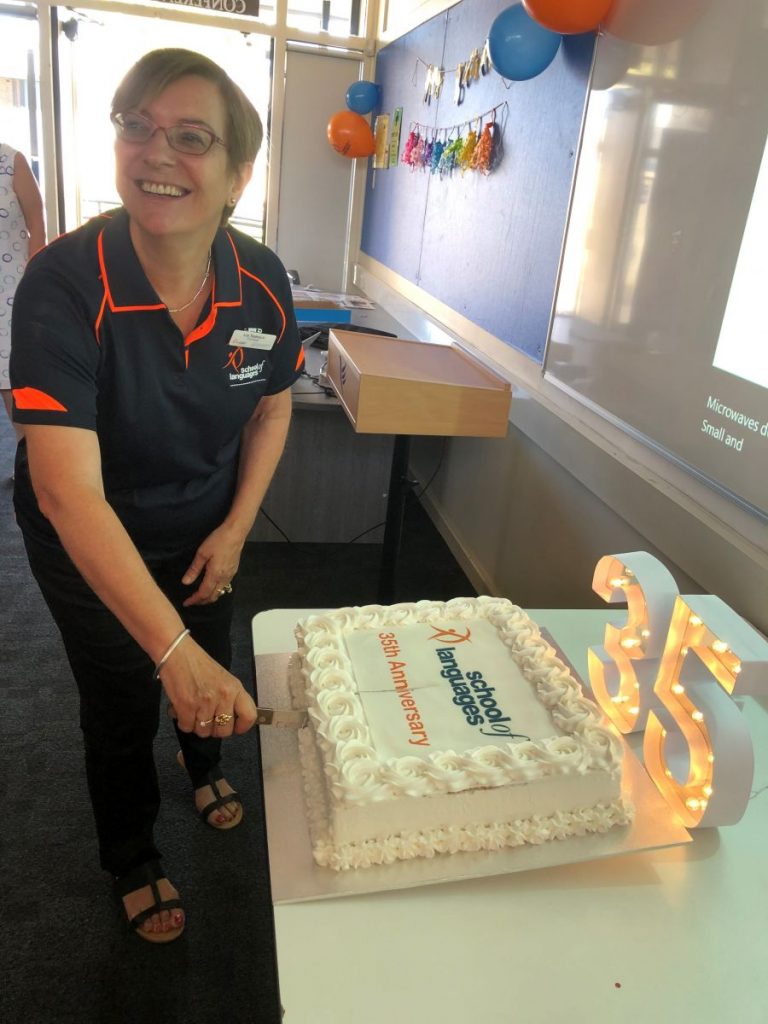