The School of Languages was a hive of activity over the April holidays program with the sound of many languages. Participants developed their speaking skills in the language they are studying, through highly interactive learning experiences in Chinese, French, German, Indonesian, Italian Japanese and Spanish. One student travelled all the way from Darwin to take up the opportunity to talk, talk, talk in Spanish! 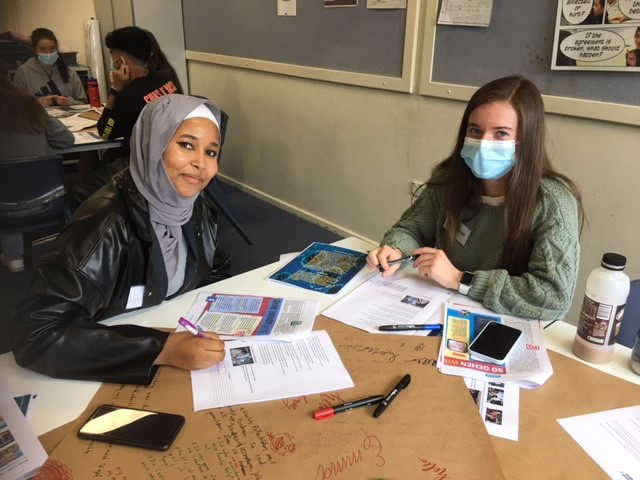 Technology; Friend/Foe? Preparing for a debate in German 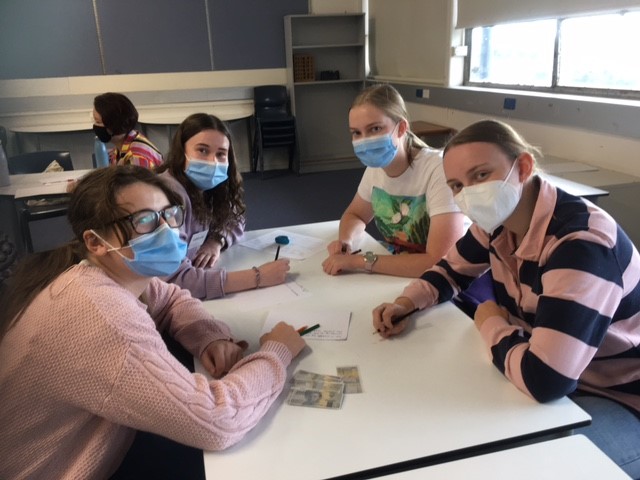 Indo-ing a dialogue for a film 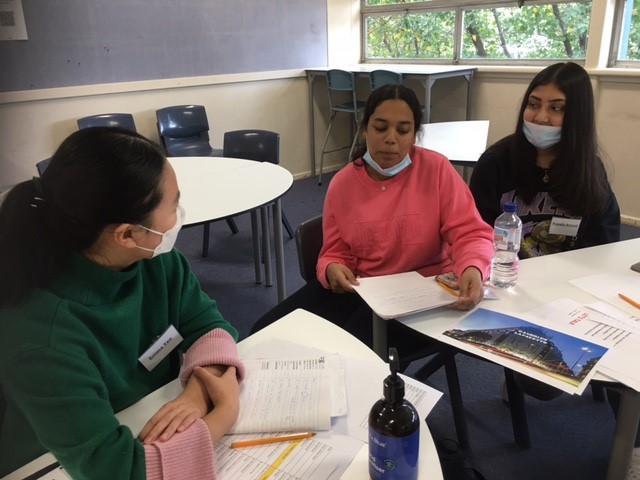 Preparing to show a tourist through Paris. 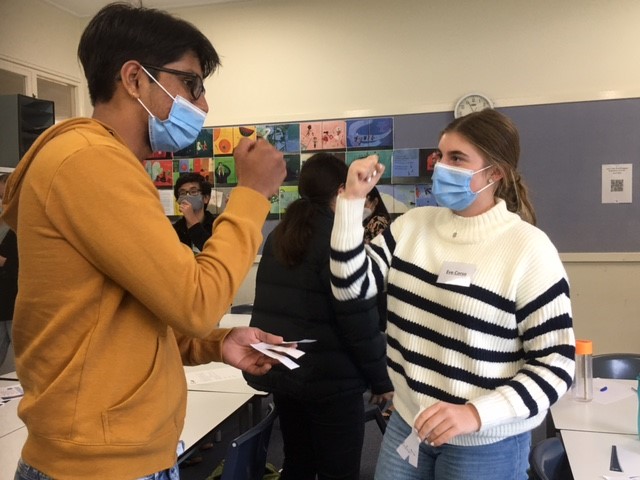